Suspense, terror, girl power, and romance await those of you who have not yet read my second book in the Emma Golden Mystery Series, The Difficult Sister! 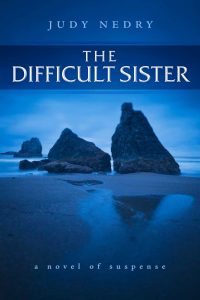 When Melody Wyatt’s sister Aurora moves to Bandon, Oregon at Christmastime with her latest boyfriend, Melody doesn’t like it. But, Aurora, known as The Bolter, has run off with so many men over the years that Melody knows it’s only a matter of time before Aurora figures out the truth about the guy and comes home with her tail between her legs.

All is well until late January. Suddenly Aurora’s emails stop, and by mid-February Melody has worked herself into a huge and ominous worry. She asks her friend Emma Golden to go with her to southern Oregon to find Aurora. Once there, what began as a girls’ road trip to bring home the lost sheep quickly turns into something more sinister.

As Emma and Melody begin to explore the dark shadows of rural Oregon they realize they are in over their heads, and may be in mortal danger.

You won’t want to miss this exciting read! Get your copy now. 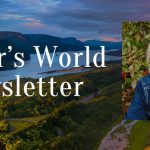 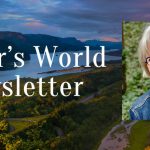