What happens when Sherlock Holmes’s muse goes mute because of the pandemic? What is Dr. Joan Watson, who arrives forlorn and depressed at 221 Baker Street in search of temporary lodgings, going to do about being thrown into a dubious roommate situation in a Bohemian London apartment with the famous sleuth? And when the game is at last afoot, what’s to be done with Dr. Watson, who cringes at the sight of blood? 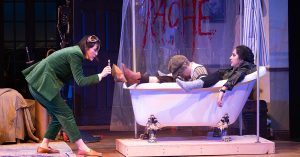 These, and many other of life’s distressing mysteries, will be solved in Kate Hamill‘s new play Ms. Holmes & Ms. Watson – Apt. 2B at Portland Center Stage.

Hamill joyfully desecrates the stuffy Sherlock Holmes tradition and turns Sir Conan Doyle’s mysteries into an uproarious gal pal romp. Ashley Song is Sherlock, with Kimberly Chatterjee as Watson, Dana Green as Mrs. Hudson and others (including the nefarious Irenee–that’s two ees), and Darius Pierce as Lestrade and others. PCS Artistic Director Marissa Wolf directs the play, adeptly squeezing comic nuance out of every opportunity the play affords. For anyone in need of a bleak midwinter guffaw this is a must-see show! 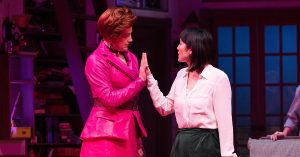 Portlanders had the opportunity to enjoy Kate Hamill’s work when PCS presented her hilarious adaptation of Sense and Sensibility on its Mainstage in winter of 2019. While Hamill writes contemporary plays, she is known for her creation of female-centered shows adapting literary classics with a fresh, feminist slant and ample use of absurdity. She is one of the most produced playwrights in America.

Ms. Holmes & Ms. Watson was featured in PCS’s 2020 JAW New Play Festival in co-development with KCRep. This second production of the play runs through February 12 on the Portland Center Stage Mainstage. Tickets are available here. 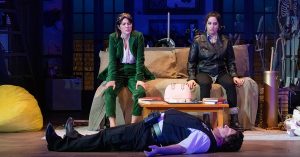 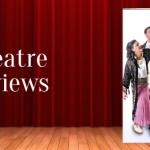 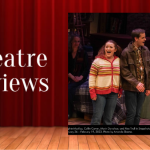 Treasures in the atticPlay Reviews